Piezoelectric elements expand and contract by applying voltage. Kyocera has developed a Casing Design Piezoelectric Actuator for Mass Flow Controllers (MFC). The Casing Design Piezo Actuator's durability and reliability have been greatly enhanced by using Kyocera’s original technologies, such as an “inorganic surface coating” on the piezoelectric element and “crack control layers” to prevent cracks. These features are designed to withstand the harsh environment of MFCs in semiconductor processing equipment. We asked an engineer in charge of developing this product about the device’s potential. 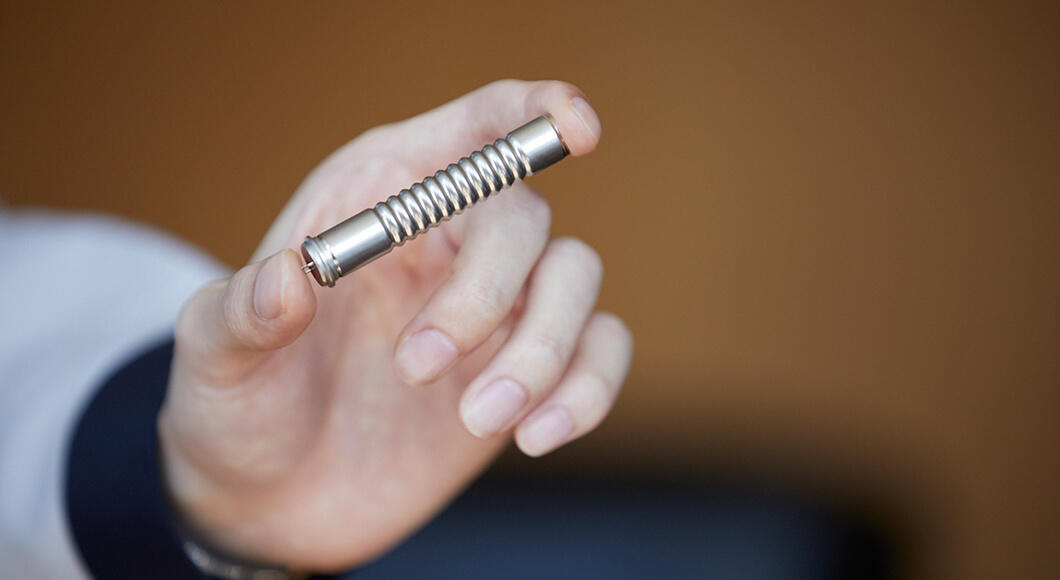 First of all, could you tell me what is a "piezoelectric element"?

A piezoelectric element exhibits unique characteristics that allow it to expand and contract when voltage is applied. However, the displacement is only on a micron-level scale, so it is impossible to distinguish with the human eye. Kyocera's piezo elements are already used for fuel injection control of diesel engine injectors, and Kyocera is a leading player in the automotive industry for this type of component. Kyocera’s piezoelectric elements are also used in "Smart Sonic Receiver ®" devices that allow you to hear the sound by causing tiny vibrations of the display of a smartphone, as well as oil level sensors for automobiles.

Single-plate type elements used for piezoelectric buzzers have been in production Kyocera's founding. However, we only started developing multi-layer type elements in 1999, with mass-production beginning in 2005. The development of this casing design piezoelectric actuator started in 2008. 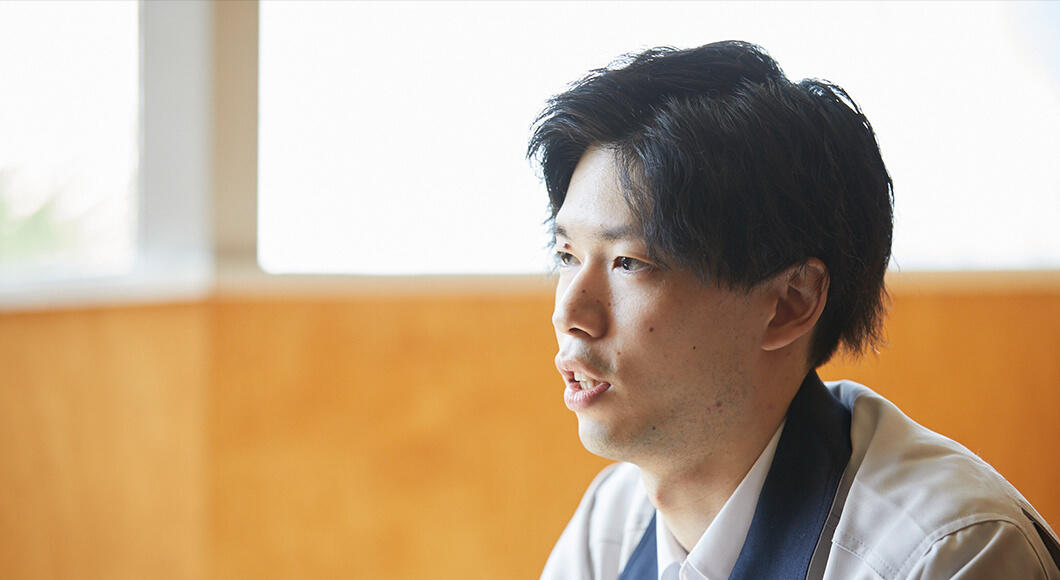 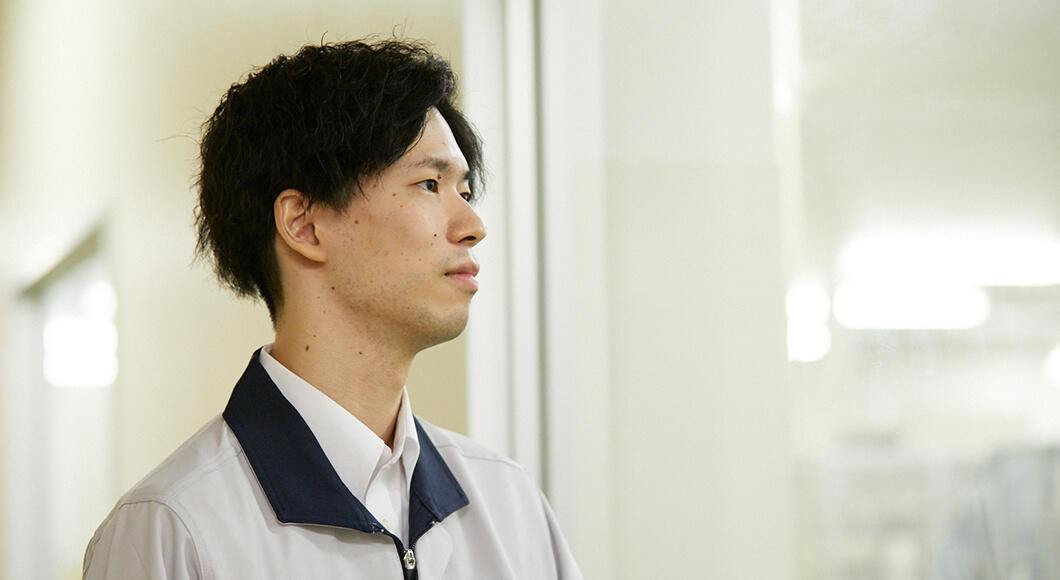 How did the development of the casing piezo actuator start?

As I mentioned earlier, the development of piezo elements for diesel engines was completed in 2005, so we began looking for new development themes after that. At that time, we received an inquiry to develop piezoelectric actuators with casing design for use in mass flow controllers. Since we were already manufacturing piezoelectric elements for diesel engine injectors, we thought we could easily customize the device for mass flow controllers. However, we soon realized that the "temperature" and "voltage" conditions were more severe than for diesel injectors, which required a drastic change in our mindset.

So the required specifications were different from the existing application?

A diesel injector sprays fuel 9 times every 3/1000th of a second and turns on/off repeatedly at super high speed. On the other hand, the mass flow controller operates like a valve that opens and closes precisely to keep the gas flow rate constant, so the voltage must be constantly applied. 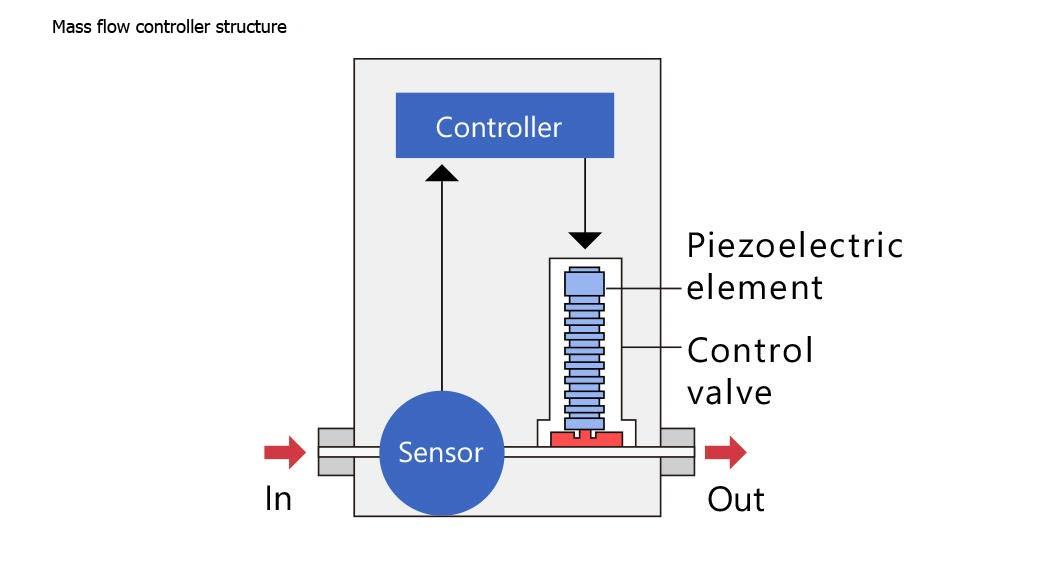 How did you overcome that?

Generally, piezoelectric elements are coated with silicone resin, but under severe conditions at high temperatures, the silicone resin decomposes and causes dielectric breakdown. Therefore, we solved this problem by coating the piezoelectric element with a special inorganic material, greatly improving reliability. In addition, we put the piezo element in a stainless steel case with a completely sealed structure to increase resistance to humidity.

Were there any other special features? 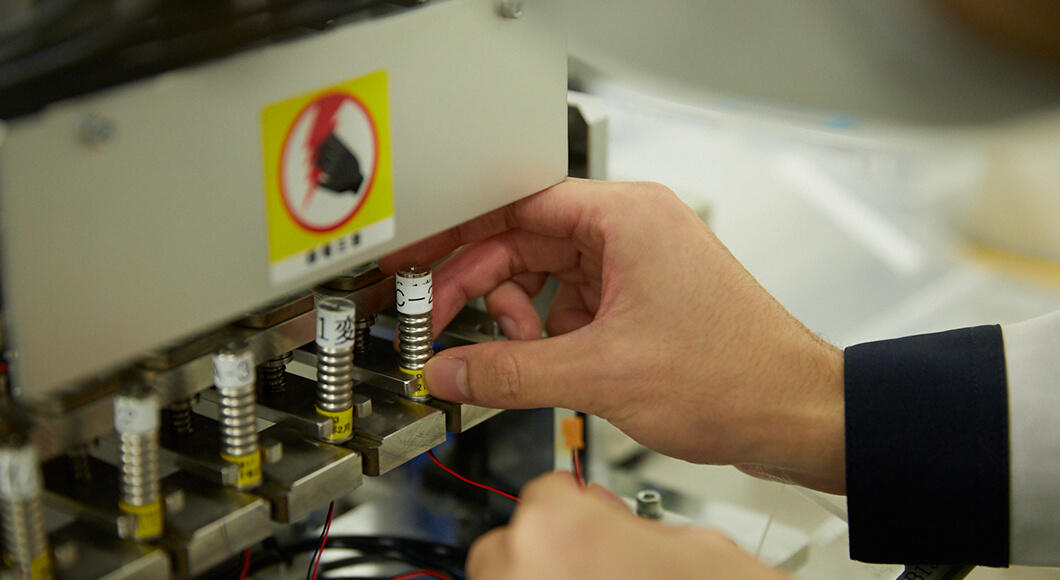 So instead of focusing on increasing strength to prevent cracking, you deliberately created a fragile layer?

Yes, and this was also the result of repeated experiments. If a piezoelectric element has only 20 layers, it won't short-circuit, but the casing design piezo actuator for mass flow controller has more than 900 layers. The ability to achieve such a high number of laminations with perforations is one of Kyocera's strengths. There are also significant cost benefits.

So it seems as though the casing design piezoelectric actuator came to fruition because of technological capabilities Kyocera has built up over many years. Is that right?

Yes, I think so. We are confident that it would be impossible to develop all these technologies in a short period of time. We are now aiming to supply the device for mass flow controllers for more semiconductor manufacturing equipment. To do that, new technical requirements will be required, such as smaller size and higher flow rate, etc. By constantly developing products that meet the semiconductor market's evolving needs, we believe that our casing design piezoelectric actuator will play an important role in its future growth. 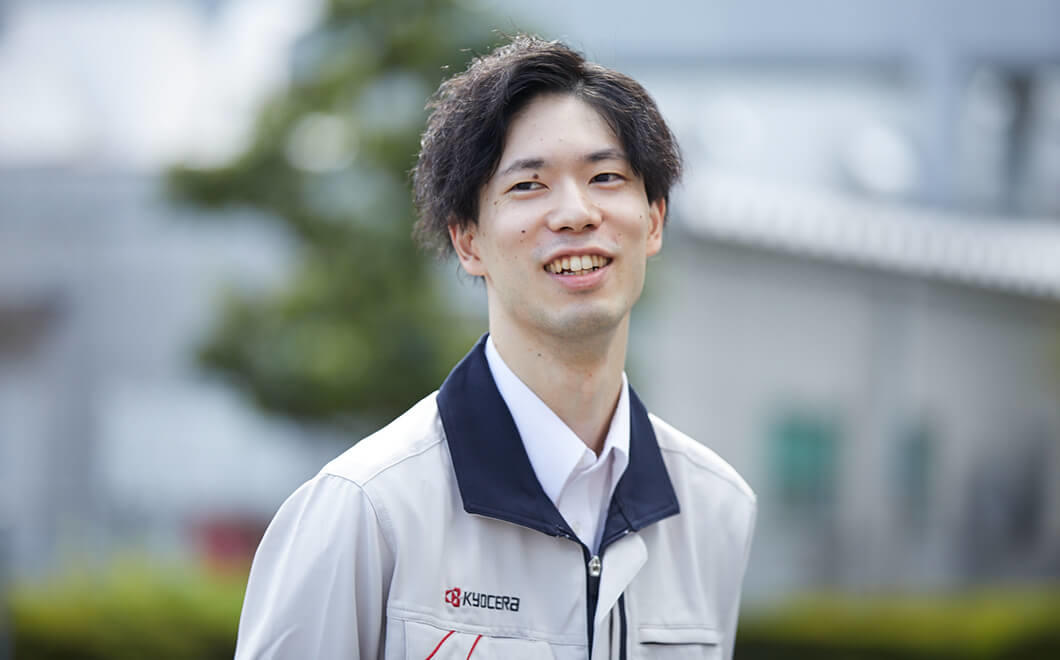 Please feel free to contact us.Kyocera is always exploring ways
to support new innovations and we look forward to finding solutions to your challenges.