A technology of the future, which connects automobiles to all things

Assuring your safety and security in the future

Utilizing its experience in the research and development of mobile phones, mobile communication base stations and automotive communication modules, Kyocera is actively seeking to further develop V2X technologies with the aim of delivering enhanced safety and comfort to both pedestrians and drivers in the future.

Introduction to patent: Japanese Patent No. 6334604
"Technology to notify pedestrians approaching the vehicle's projected path that the car is moving towards them" 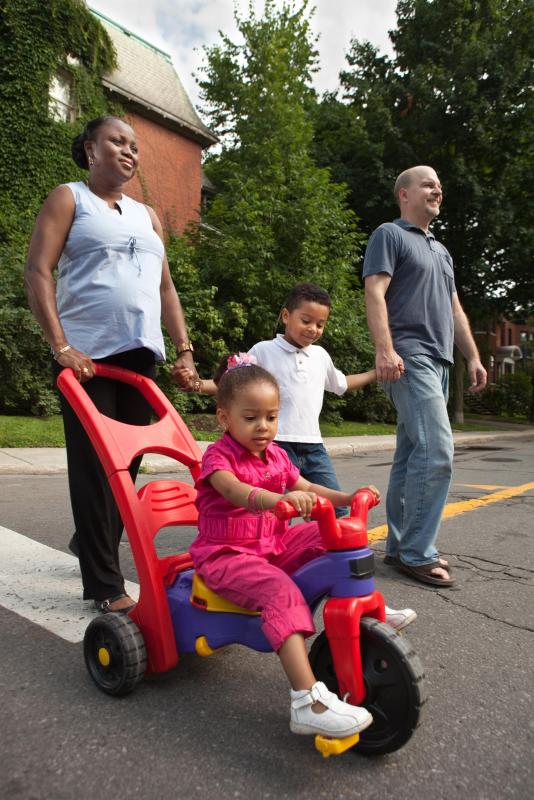 When a vehicle equipped with this patented technology is about to make a left turn at an intersection, it will notify people with compatible mobile phones who are expected to be near the vehicle's projected path during its left turn about the approaching vehicle.

People who are expected to be near the vehicle's projected path will be warned about the approaching vehicle so that they can take action as necessaryThis patented technology is expected to help reduce pedestrian injuries caused by being hit by vehicles.

* For the details of the patent, click on the link below.

Ceramic knives are well known for their outstanding ability to retain a sharp cutting edge. Kyocera has a significant number of intellectual property rights for these wonderful tools. 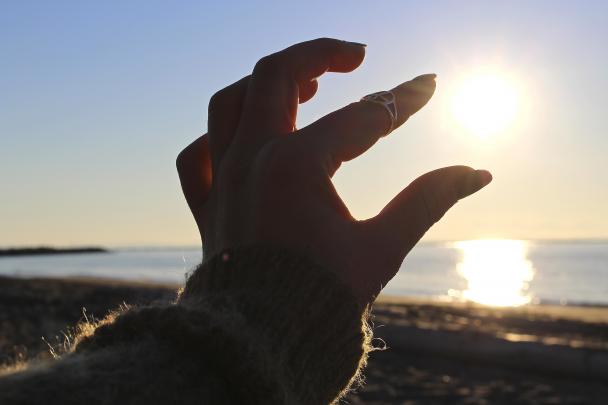 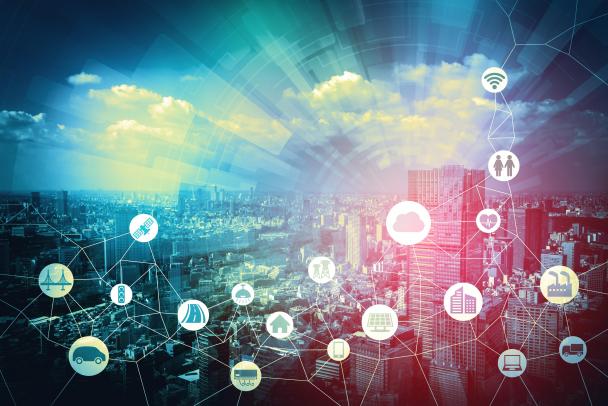 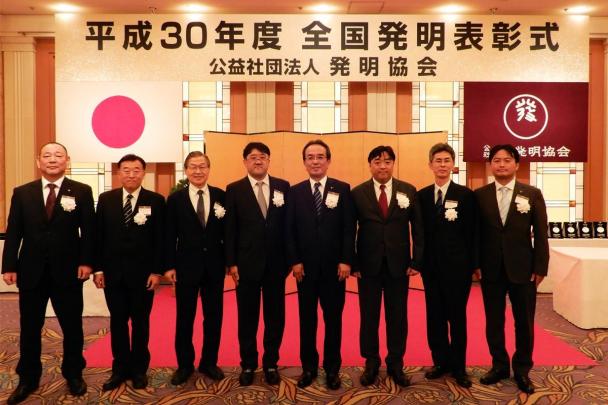 A coating technology expected to extend the life expectancy of artificial hip joints Kyocera's "Aquala®" patented technology received a Prize from the Minister of METI*1, Government of Japan during the National Invention Awards.